The “Oriented Regional Nature Reserve of the Torbiere del Sebino” protects a wetland of International Importance according to the Ramsar Convention.

Wetlands are in fact among the most productive environments in the world, they preserve biological diversity and provide water and primary productivity from which countless species of plants and animals depend for their survival. They support numerous populations of species of birds, mammals, reptiles, amphibians, fish and invertebrates. For this reason, the reserve has been defined as an Important Bird and Biodiversity Area (IBA) and recognized by the European regulation “Natura 2000” as a SPA site (Special Protection Area) pursuant to the Birds Directive concerning the conservation of wild birds and as SACs (Zone Special Conservation) pursuant to the Habitat Directive on the conservation of natural and semi-natural habitats and of wild flora and fauna.

The marshes were once considered only as unproductive and dangerous lands due to the Anopheles mosquito, the vehicle of malaria. Today the marshes are no longer considered as unhealthy places but as precious treasures of biodiversity, indispensable for the survival of thousands of migratory birds, which need to find places to take refuge and rich in food to recover energy during their long journeys.

The Reserve of the Peat bogs of Iseo, being in the center of the Po Valley, intensely populated and cultivated, is of even greater ecological importance. Due to its extension and its uniqueness, it constitutes a real “oasis” for many birds both during the autumn and spring migration, both during the summer nesting period and in winter when many species coming from northern Europe need water free from ice where to find food.

The birds are the most visible component of the living beings that inhabit the peat bogs, but we must not forget the great quantity of species of marsh plants, of fish, amphibians and, not least, of insects. In particular, the Reserve is an elective site for dragonflies and it is possible to observe here up to 30 different species of these fascinating winged predators.

The Peat bogs of Iseo constitute an ecosystem in which each element has a great ecological importance and relates to others, even what is less significant in our eyes. Furthermore, the value of this area is amplified by the morphological context in which the morainic amphitheater of Franciacorta and Sebino and its history is inserted, for the surrounding cultural and artistic emergencies, including in particular the Monastery of S. Pietro in Lamosa . This Cluniac site, whose central nucleus dates back to the year 1000, certainly deserves a careful visit (possibly guided) so as to be able to appreciate its interesting architecture and frescoes, as well as to learn about its history.

The App is available both for iPhone and Android devices 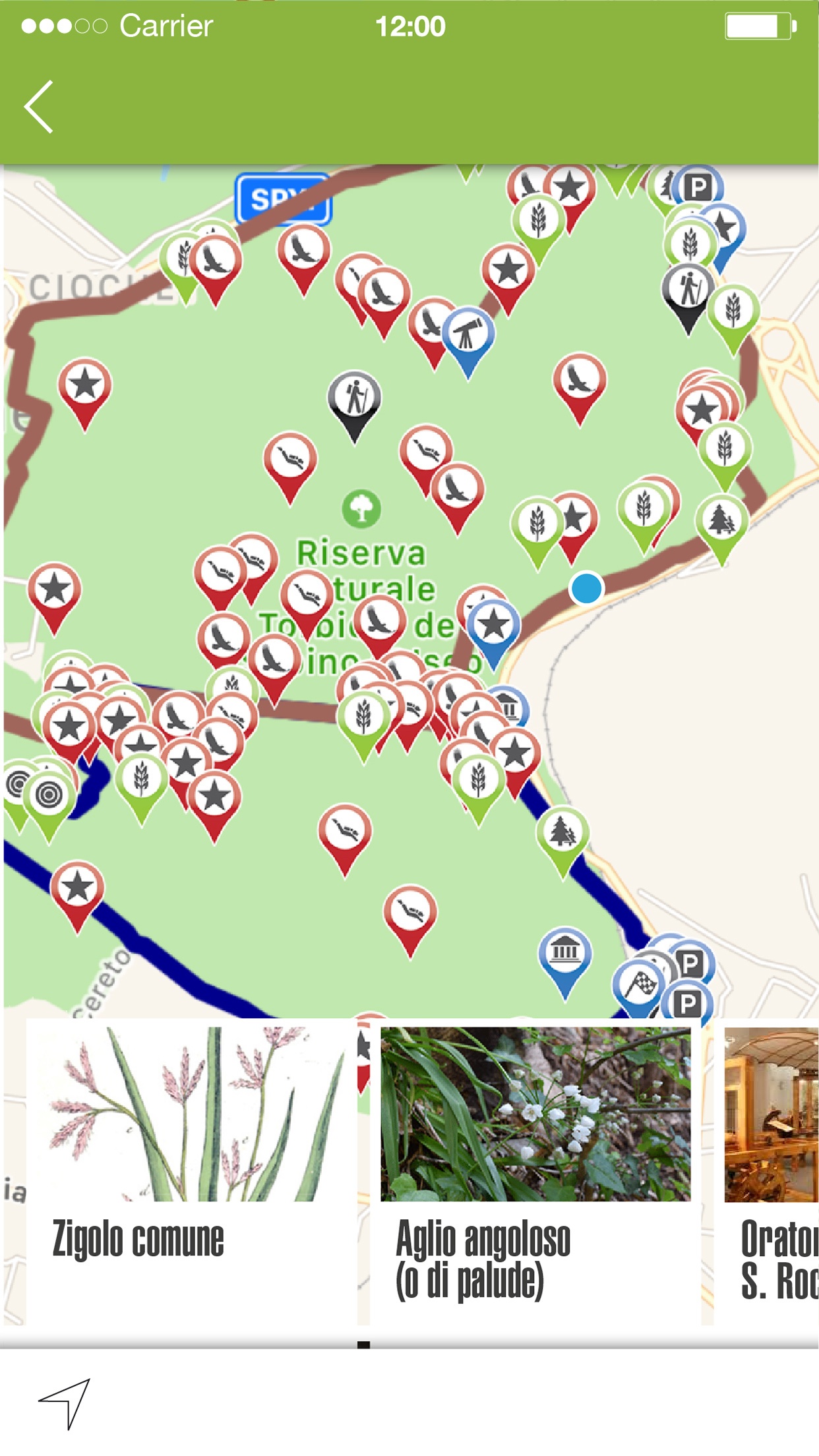 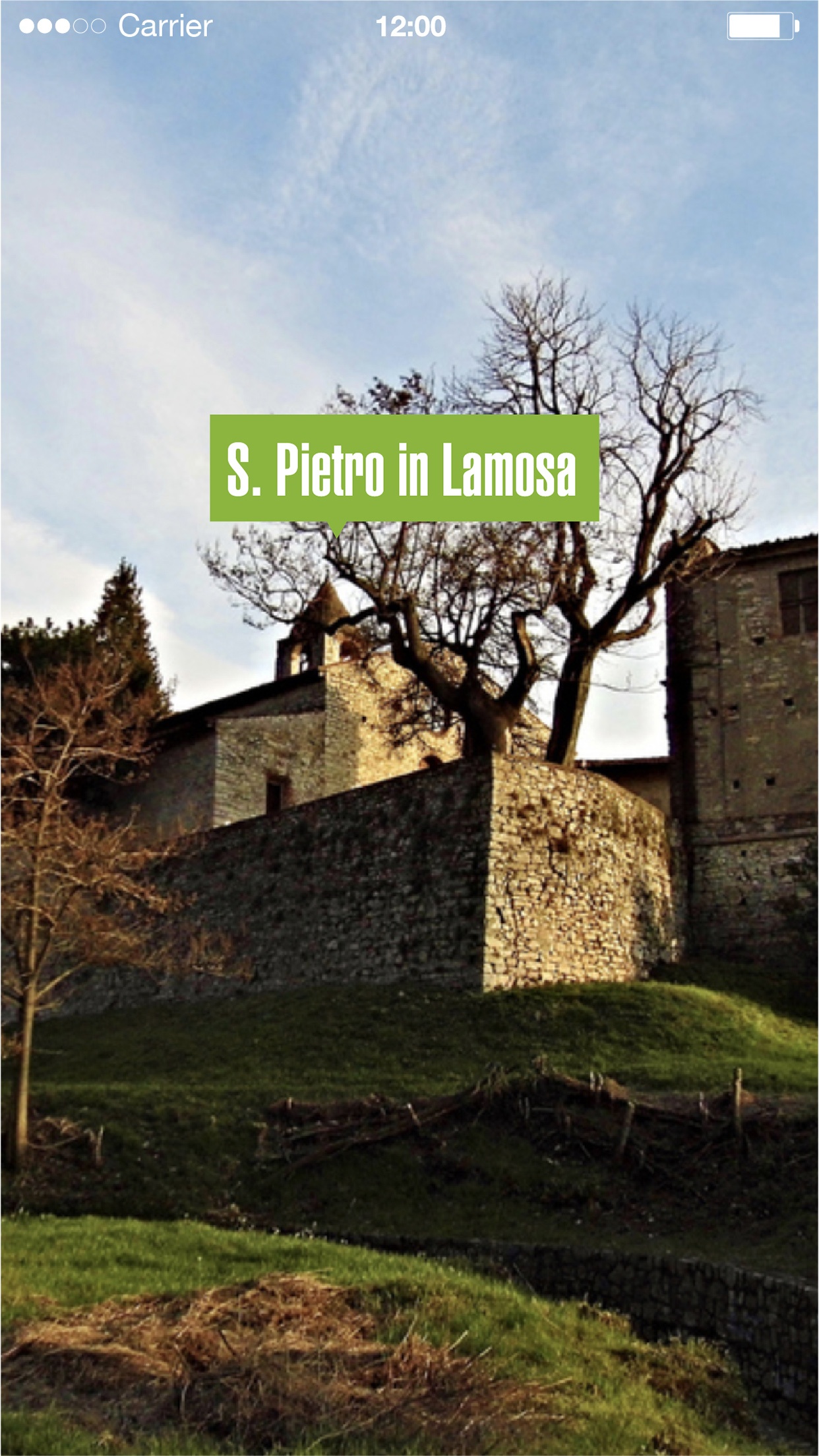